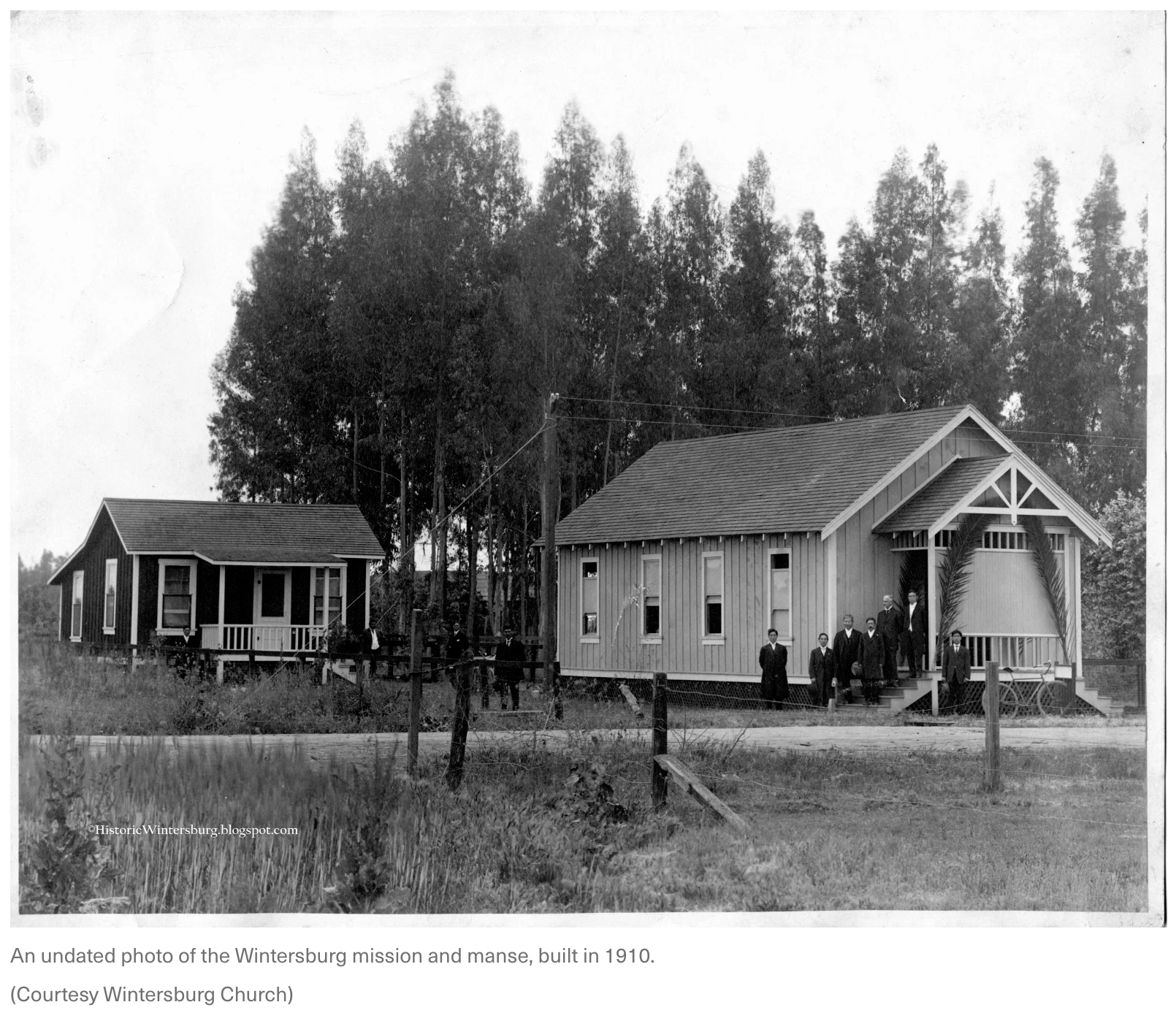 It is with great sadness that SOSN reposts this article by Josie Huang, reporting on the life and contributions of Mary Urashima, including her heroic assistance with preserving Japanese American history in the face of white supremacist efforts to erase it.

Mary Urashima’s fight to preserve a historic Japanese American settlement in Huntington Beach started out with her as a “lonely soldier with a big flag,” recalled her friend Kyoko Oda.

But over the last decade, Urashima built a coalition of supporters from southern California and beyond who recognized the importance of saving the Wintersburg farm where three generations of Japanese Americans lived and worked starting in the early 1900s.

Urashima, a skilled public speaker with a warm, friendly manner, brought national attention to the site, having successfully lobbied to have Wintersburg recognized as eligible for the National Register of Historic Places.

Despite some vocal naysayers, she convinced city officials to envision the site, now owned by a waste management company, into a public space for education and recreation.

After a fire destroyed several structureson the site earlier this year, Urashima redoubled her efforts.

“The support was starting to grow after the fire, which is very unfortunate, but it kind of woke people up,” Oda said.

Just as the campaign picked up momentum, it has lost its guiding force. Urashima died Sunday night surrounded by family, after a battle with cancer, friends said.

Friends and colleagues described Urashima as a humanist who fought for civil rights and justice.